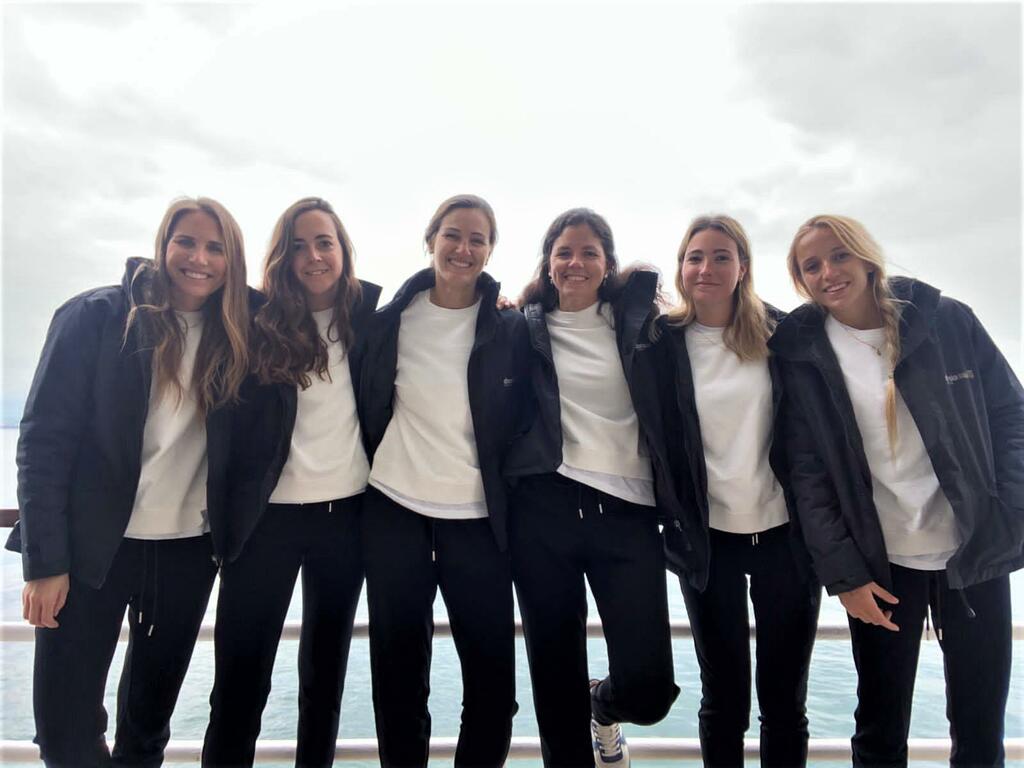 The women’s sailing team Dorsia Sailing Team begins the 2021 sailing season and does so, one more year, with the support of OK Mobility. The crew is once again an inspiration in women’s sailing and in the J80 class with an extensive calendar and tests around the whole country, in a season that has already started with a great victory in the first test of the J80 Sailing Series national circuit in Santander .

The team set out to be at the top since its inception and has achieved it with an impressive track record. Spain’s runner-up in 2018 was followed by the World runner-up in 2019, the year in which it won the Copa del Rey de Clásicos and bronze in the Copa del Rey and in the Conde de Godó. Already in 2020, the women’s team won the Spanish Championship, the National Ranking title, the ‘International Women’s Sailing Cup’ and the runner-up in the Príncipe de Asturias.

At OK Mobility, we continue to accompany this great team with enthusiasm and #OKAttitude, faithful to our commitment to women’s sport and to valuing the role of women in sport. 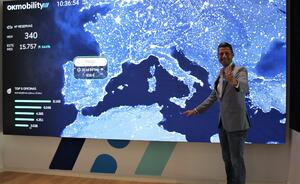 OK Mobility has arrived in Malta! 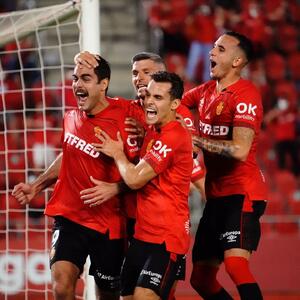 RCD Mallorca will play in the First Division next season! 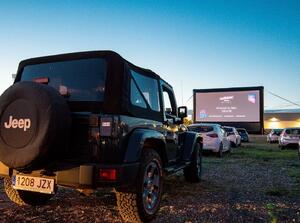 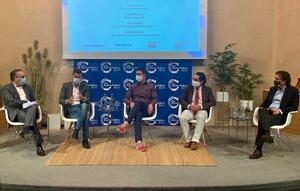 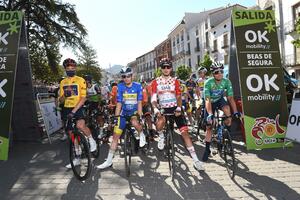 We pedal with the cyclists of the Vuelta a Andalucía 2021