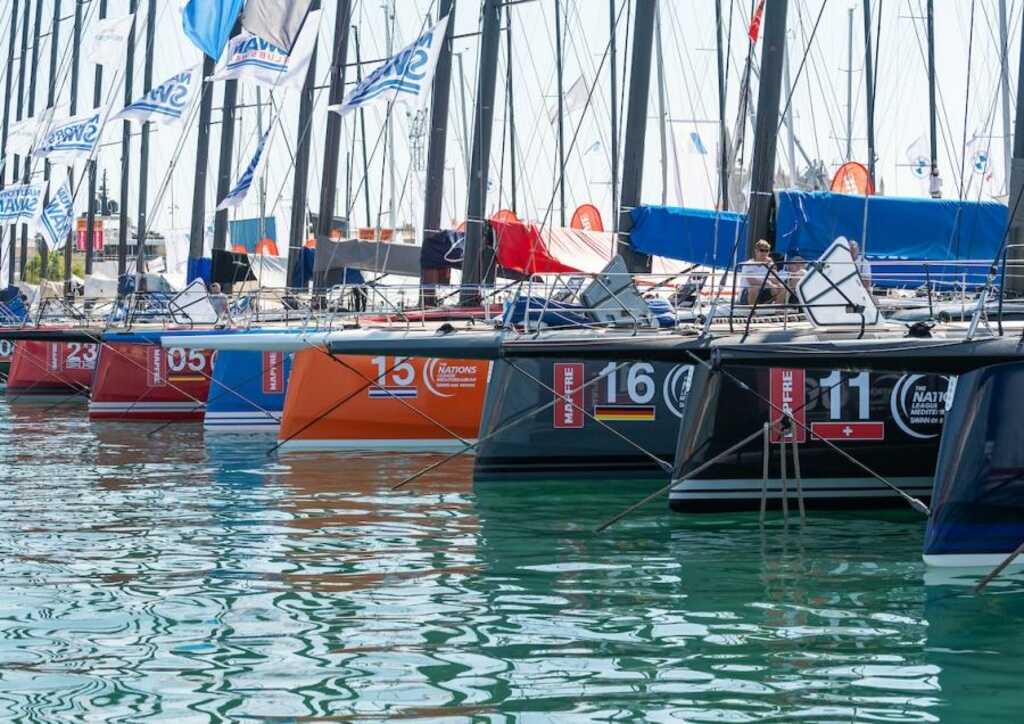 During this new edition, the Copa del Rey will once again be a leading event in the world of sailing, bringing together a heterogeneous international fleet with more than 100 boats from 20 different nationalities, including countries such as the United States, Argentina, Ecuador, Brazil, Hungary, Estonia, Switzerland, Finland, Poland and Turkey, among others.

Organised by the Real Club Náutico de Palma and the Royal Spanish Sailing Federation, the participants will compete in a total of nine classes on the three race courses that will be set up in the Bay of Palma.

At OK Mobility, loyal to our commitment to elite sport, we are proud to support this type of event where the world of business and sport share values such as effort, teamwork, sacrifice, spirit of self-improvement, without which the quality of the results would not be possible. 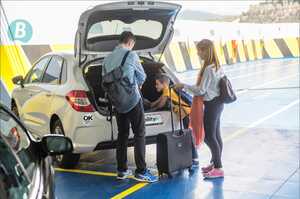 Our customers can now embark our vehicles for free with Baleària 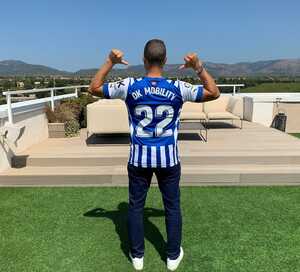 We become sponsors of Deportivo Alavés! 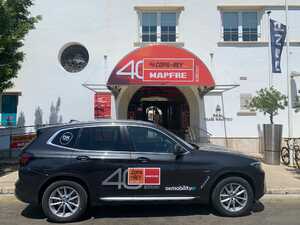 We raise the sails with the Copa del Rey Mapfre 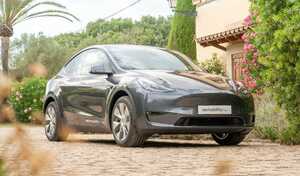 We add Tesla to our premium fleet 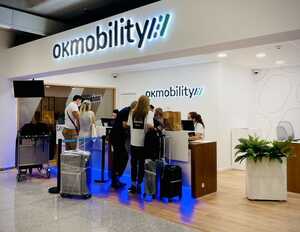