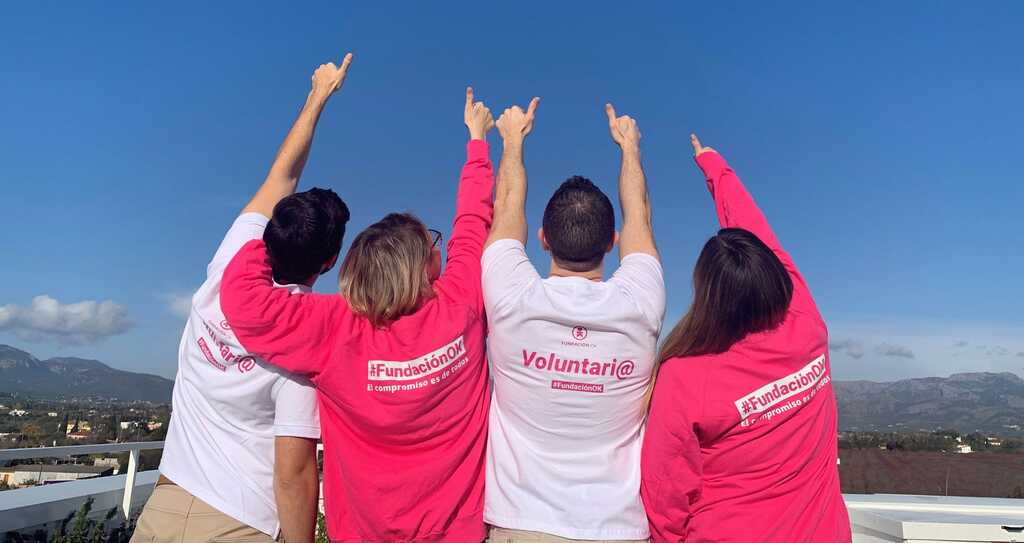 The Othman Ktiri Foundation has received more than 15 requests to join the Social Project Aid Appeal which was launched last July. With a global budget of 100,000 euros, the social projects presented can apply for a grant ofup to 10,000 euros from the Foundation.

The most outstanding projects that have been presented so far deal with socio-educational, psychosocial, and social-emotional issues and integration into employment. Many requests come from recognised charities with consolidated project work aimed at helping vulnerable groups in Majorca.

The deadline for submitting applications is 5 September. The Foundation's Advisory Committee will evaluate all proposals received and the winning initiatives will be announced in November. 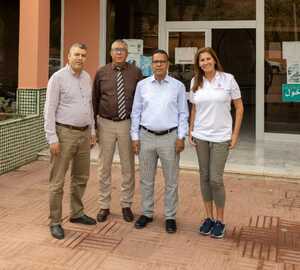 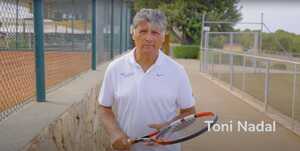 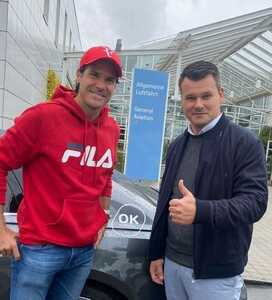