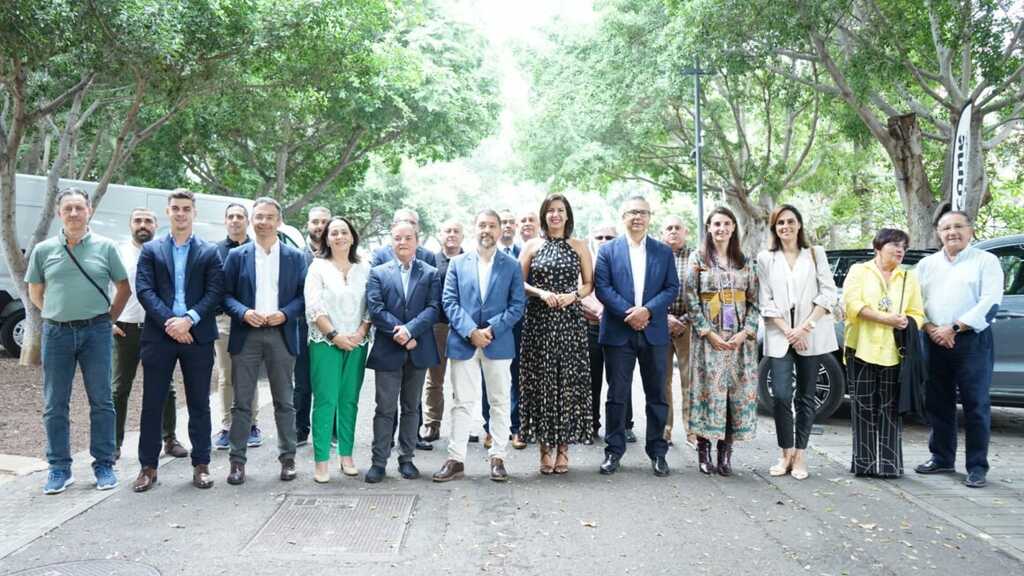 Santa Cruz de Tenerife has hosted the celebration of “Tenerife + ECO”, organised by the Spanish Ecological Automobile Association (AEAE) in collaboration with the Tenerife City Council, with the aim of promoting ecological mobility among professionals and the general public.

The event, in which OK Mobility - withan OK Store on the island - took place, was a complete success.

In addition to an exhibition of electrified vehicles in García Sanabria Park, “Tenerife + ECO” hosted a talk on the reality of the sector on the island.

The institutions showed their commitment to the environment in a sustainable society during the event. Among the challenges for the coming years, the need to providemore electric charging points on the island of Tenerife was noted. 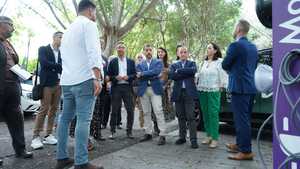 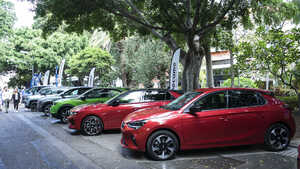 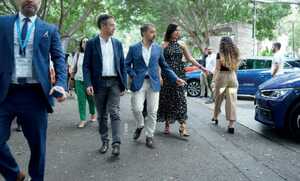 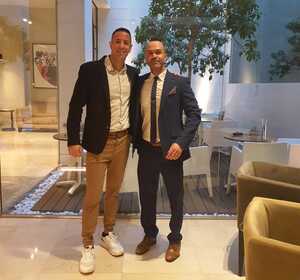 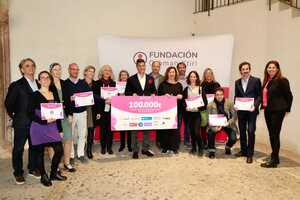 The Othman Ktiri Foundation promotes the activity of 11 social entities in ... 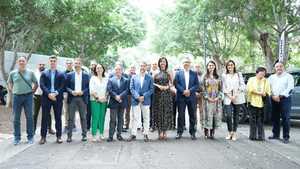 The OK Kids take the field with RCD Mallorca players! 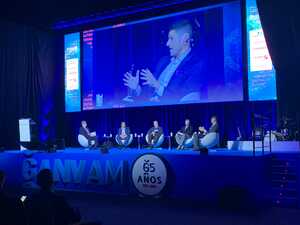