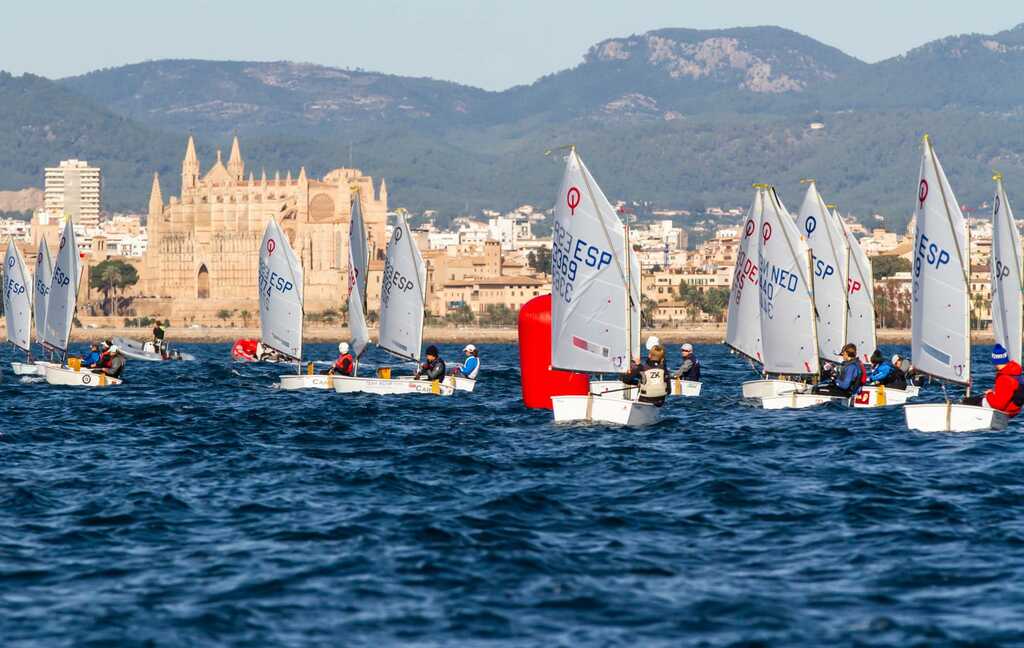 More than 300 Optimist class boats from 18 countries sailed round the Bay of Palma during competition, and we took care of all the transport needs of the international organizers and athletes.

Ukrainian Sviastoslav Madonich, resident in Italy since the beginning of the Russian invasion, was the overall champion. Only two points behind was Majorcan Hugo Rodríguez, winning the silver medal for Club Nàutic S'Arenal. Joan Domingo, from Club Nàutic de Cambrils took third place. Blanca Ferrando, from the Real Club Náutico de Valencia, was fourth overall and the best female sailor.

Organized by the Real Club Náutico de Palma, this year's edition was Optimist only for the first time in its 71 years of history to focus the organizational effort on children's sailing, one of the Palma club’s top priorities. This year's edition of the Trophy is part of the Excellence Cup Circuit 2022-2023, the Spanish Optimist regatta league. 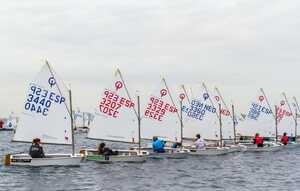 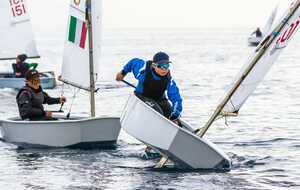 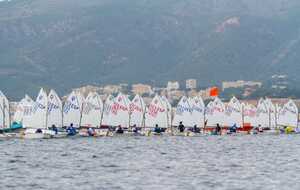 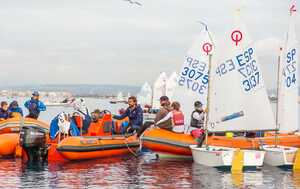 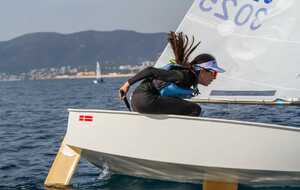 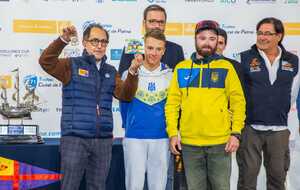 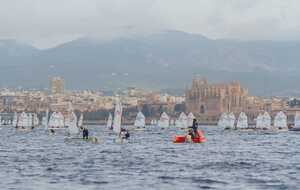 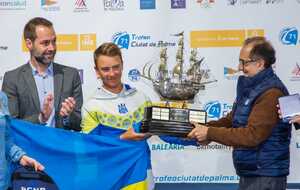 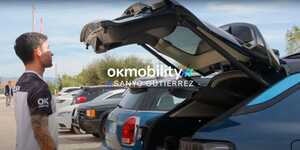 A day with Sanyo Gutierrez 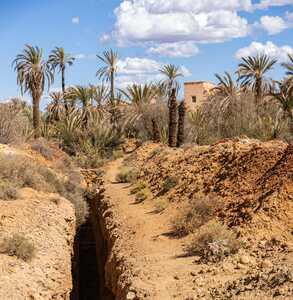 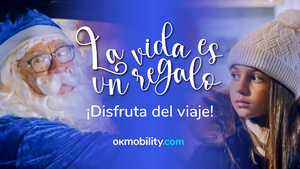 OK Mobility presents its Christmas spot: "Life is a gift, enjoy the journey... 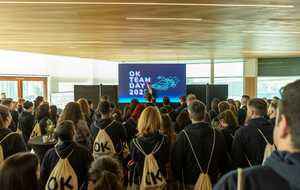