We move the music of this summer’s big festivals! 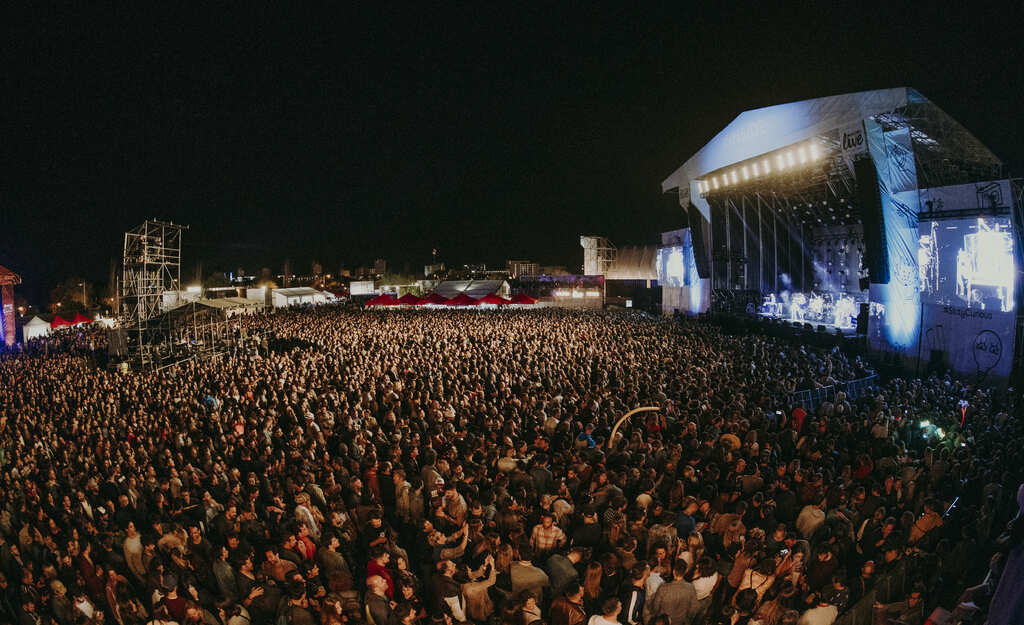 At OK Mobility we continue to support culture and become official mobility providers of the Mallorca Live Festival, the Reggaeton Beach Festival and the Vive Latino.

In this way, we will cover the journeys of artists and organisation of these great music festivals in Spain and with great international projection.

The first music event, with the Mallorca Live Festival, will take place from June 24 to 26 in Calviá (Mallorca), with big names from the national and international scene such as Muse, Christina Aguilera, C. Tangana, Franz Ferdinand, Izal, Rigoberta Bandini or Kase.O, among others.

For its part, from June to August the Reggaeton Beach Festival, will be held, in different Spanish Cities as Madrid, Barcelona, Santander, Tenerife and Palma de Mallorca, among others and will feature performances by urban music artists such as Aina Da Silva, Anuel AA, Blessd, Brytiago, Chimbala, Feid, Jay Wheeler, Justin Quiles, or Mike Towers, among others.

And Zaragoza will be the destination hosting the Vive Latino that from September2 to 3 will bring together 36 outstanding artists from the Spanish music scene such as Amaral, Love of Lesbian, Vetusta Morla, as well as outstanding Latin American artists such as Molotov, Café Tacvba, among others.

OK Mobility continues to support culture as it has been doing in Spain covering the mobility of major music festivals such as LOS40 Music Awards 2021 or the SanSan Festival 2022 in Benicàssim. 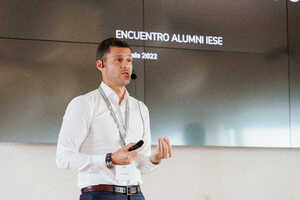 Othman Ktiri, CEO of OK Mobility, invited to talk about entrepreneurship at... 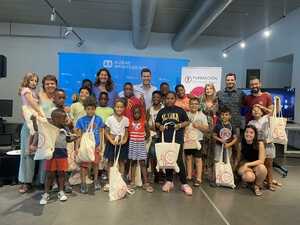 The Othman Ktiri Foundation donates a set of computers to Aldeas Infantiles... 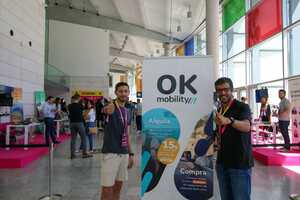 We commit to technology at the CTO Summit 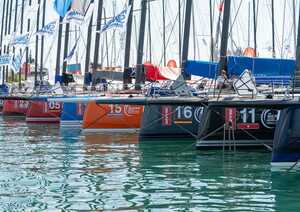 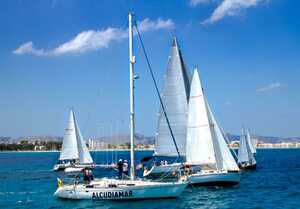 We sail to raise funds for Projecte Home Balears